Quantitative POPULATION ECOLOGY
A population is a group of a single species that interacts with each other. Monitoring changes in density, age-structure, sex-structure, or distribution of a population is one of the most important tools we have for effective conservation. However, we are almost never able to count all animals in the field so it is important to know the uncertainty surrounding our different methods and estimates.
My research
I use quantitative population tools primarily to assess trends in long-term monitoring data. For instance, I showed that alligator populations in Mississippi exhibited a positive response to wetland conservation and species protection measures over the last 40 years. This work was used to help managers evaluate their state monitoring program and set harvest limits. In another project, long-term monitoring of bull sharks revealed that population size and population age structures are affected by the restoration of freshwater inflows and extreme events like cold snaps in estuaries across the southeastern US.
I have also used a state-of-the-art analytical tool called occupancy modeling, which does more than estimate animal numbers, but also gives an idea of how good we are at detecting them. This work investigated the population status, distribution, and habitat use of vulnerable, threatened, and endangered freshwater mussels in the Flynt River of Georgia and has been instrumental in managing these important animals.
Through my work in NSF’s Florida Coastal Everglades Long-Term Ecological Research site, I have integrated over a decade of population monitoring with new ecology tools including dietary meta-barcoding, methyl-mercury pollution analyses, passive acoustic monitoring, and compound-specific stable isotope analyses by collaborating with other scientists. These efforts are allowing us to begin to understand the combined roles of a large guild of predators including bull sharks, alligators, bottlenose dolphins, snook, and largemouth bass in the Everglades, America’s most ambitious restoration project. 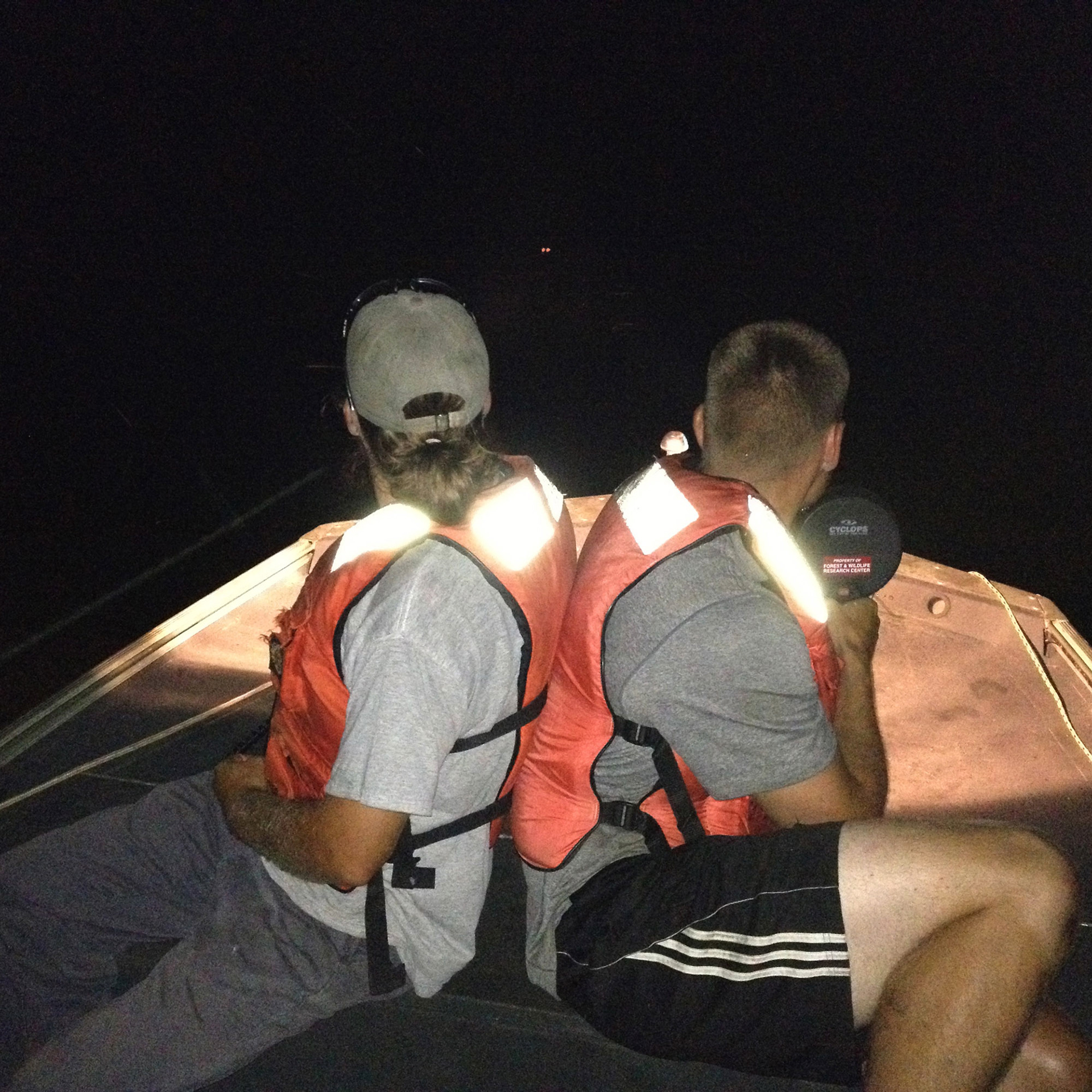 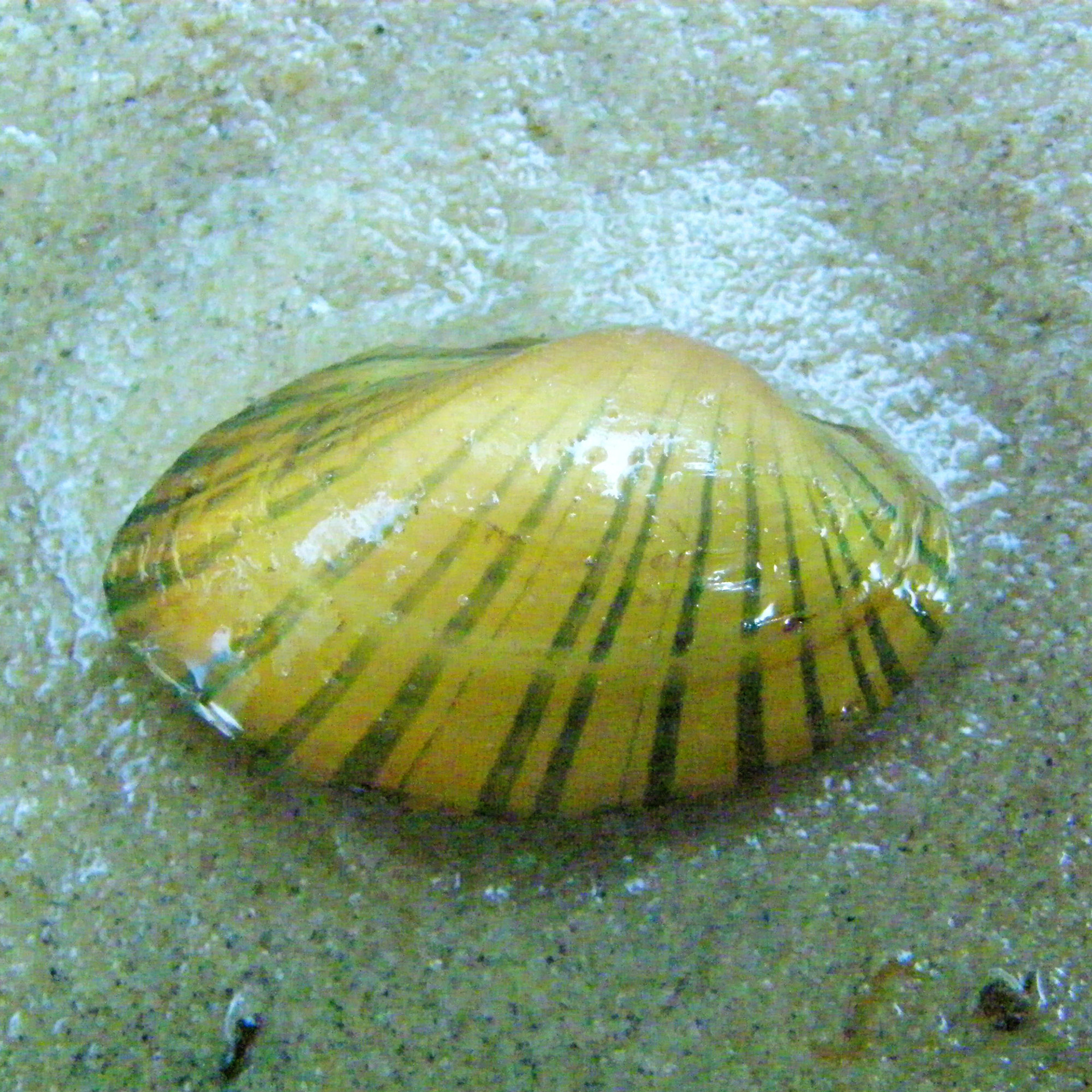 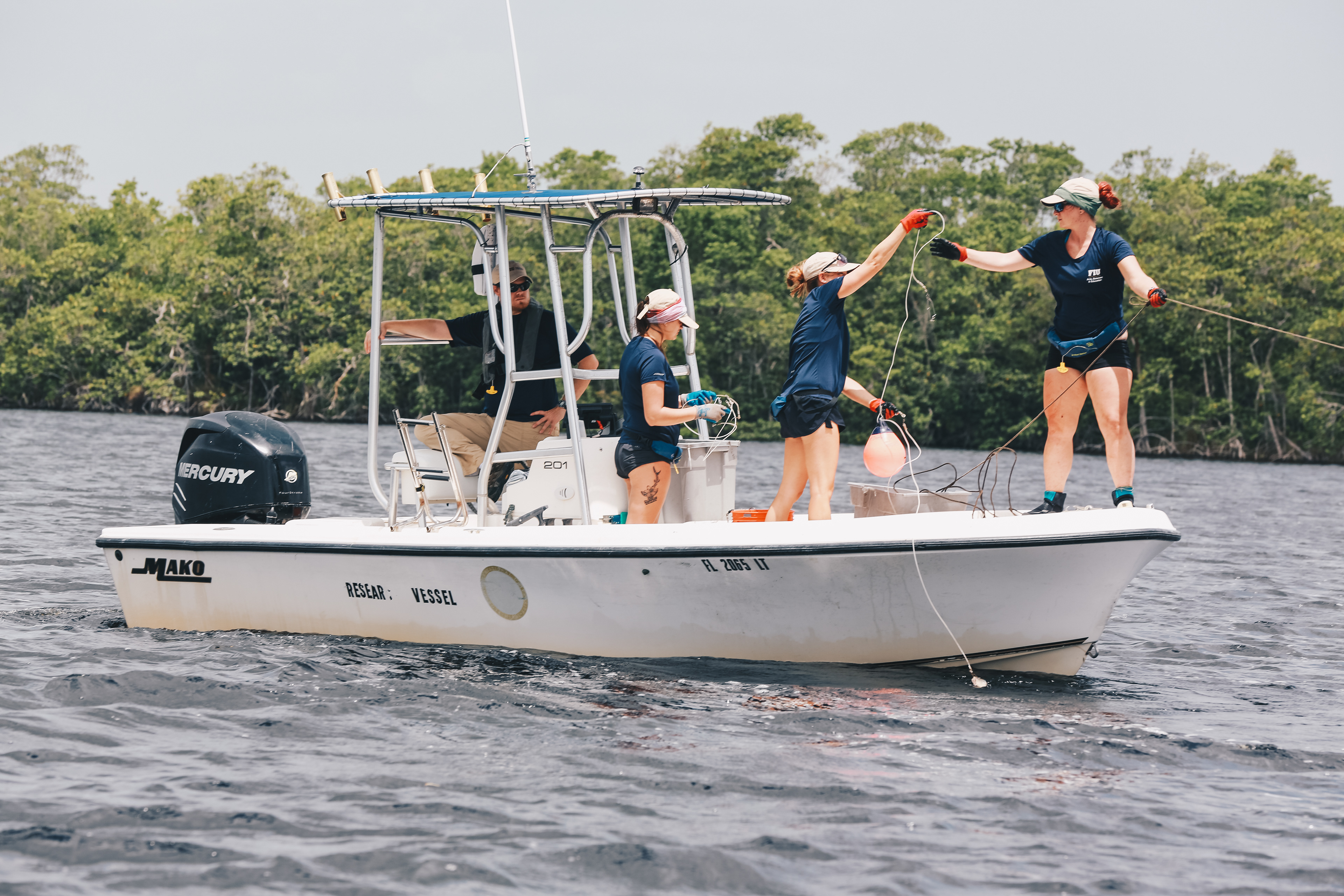 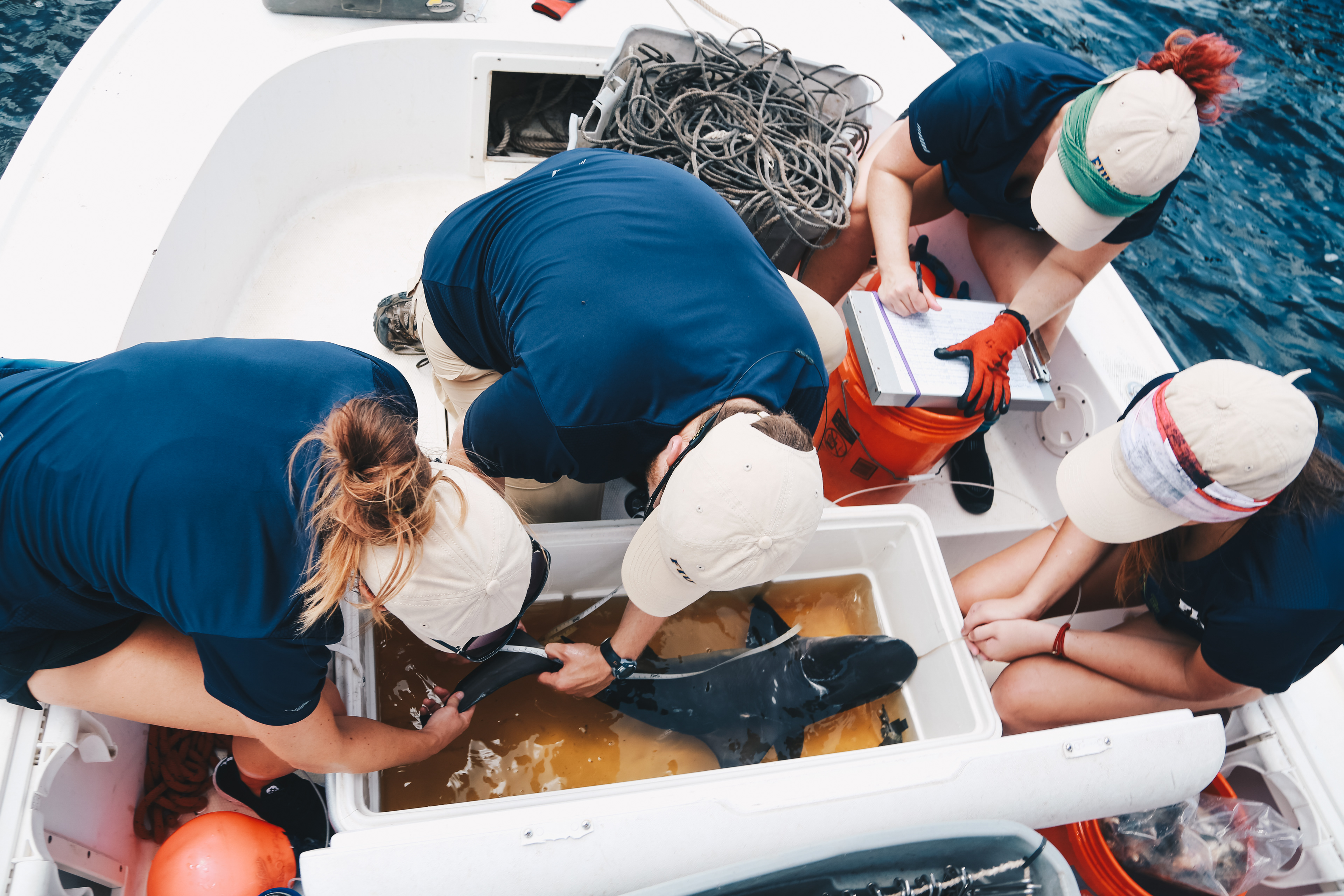 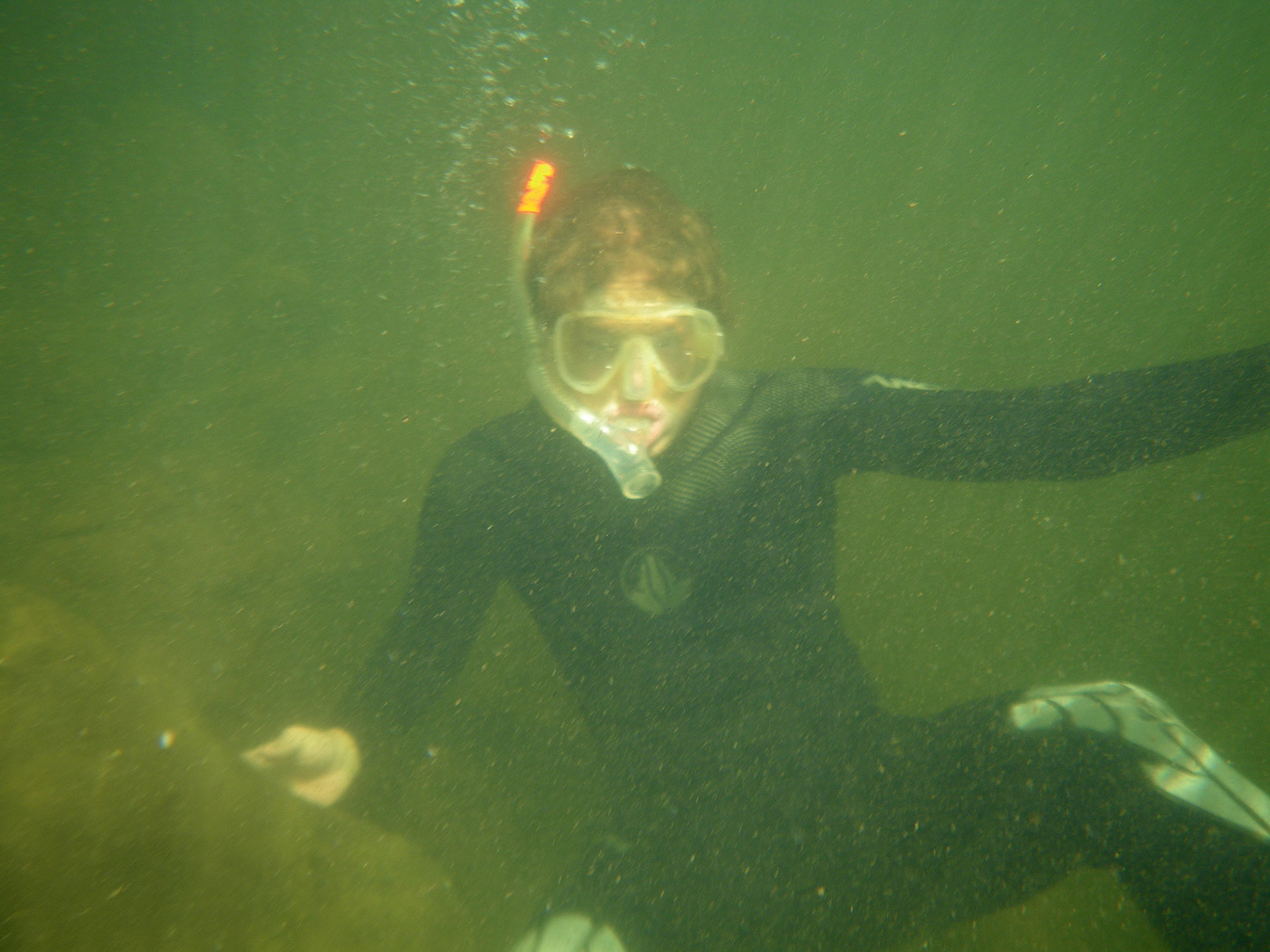 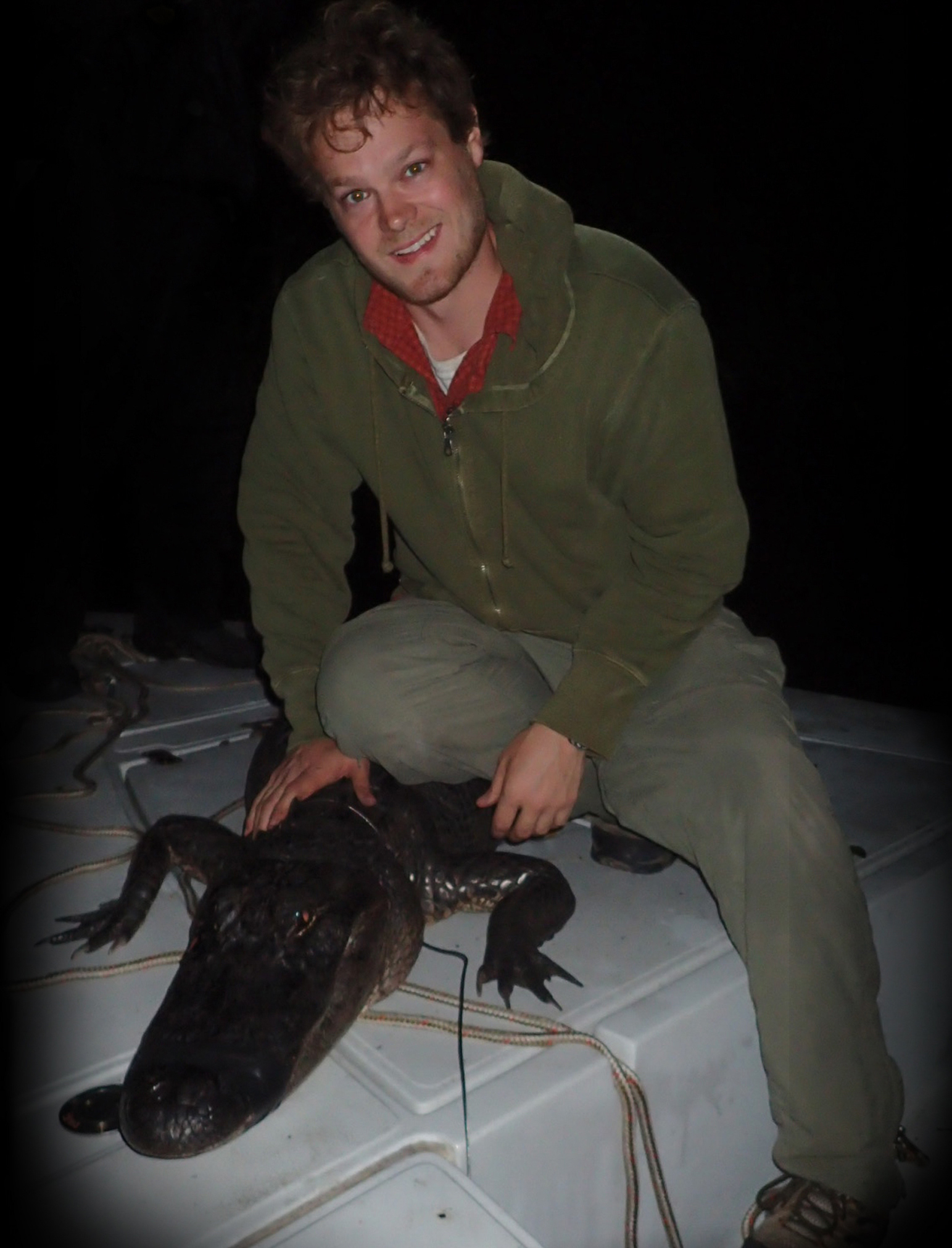 Food Webs
↑Back to Top